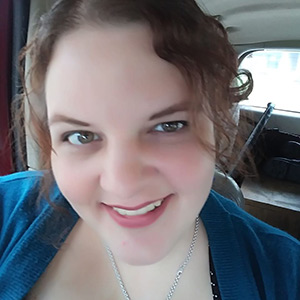 Samantha Moore, known as Mistress Ambra Michelli (in the Society for Creative Anachronism or “SCA”), is a singer and songwriter known for her powerful voice and her stirring songs of epic battles and medieval war.

Influenced by the likes of Heather Alexander and Leslie Fish, Sam’s music is also informed by the lyrical and melodic forms of English and Scottish traditional ballads. Her current CDs are “Songs From The White Hart” and “Iron Hart.”

Below are links to her albums on iTunes: